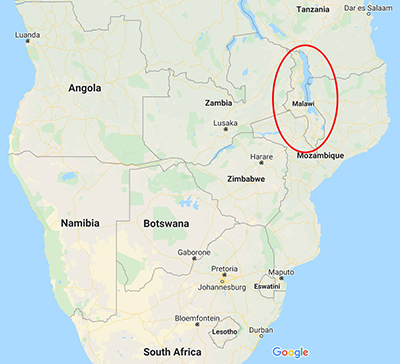 Malawi is a landlocked country in southeastern Africa. Malawi covers over 45,747 square miles, making the country roughly the size of Pennsylvania. Lake Malawi, also known as ... 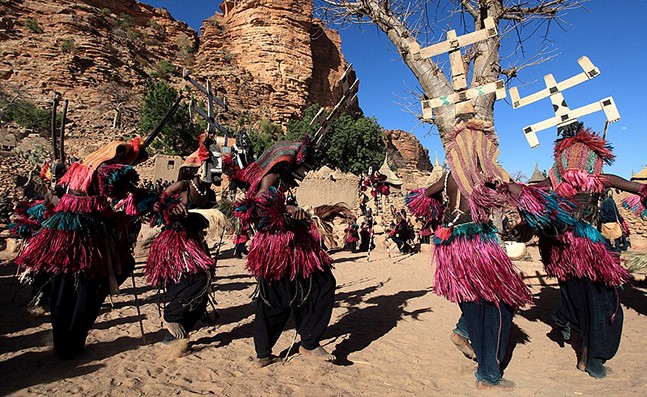 Who are the Dogon?

The Dogon are an ethnic group living in the central region of West Africa, mostly in Mali and Burkina Faso. The Dogon population is about ...

Who are the Navajo?

The Navajo, who call themselves Diné, are the second largest American Indian group in the United States. There are around 300,500 enrolled tribal members. 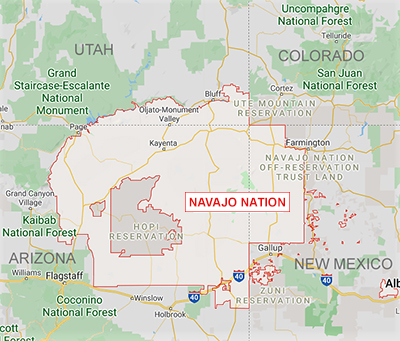 Mesoamerica: Make Your Own Chocolate 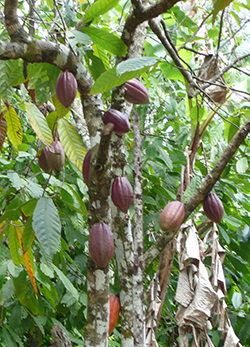 We get chocolate from the seeds of the cacao tree. Originally, cacao trees only grew in Mesoamerica: Mexico, Guatemala, Honduras, and El Salvador. In ancient times, the Olmec, Toltec, ...

Who are the Yoruba?

The Yoruba people are one of the largest ethnic groups in Africa. In fact, they are not a single group, but rather a collection of diverse people bound together by a common ...

Sarawak is the largest of the thirteen states of Malaysia. It stretches along Borneo Island’s northwest coast and includes many beaches on the South China Sea. It is also ...

Who are the Maasai? 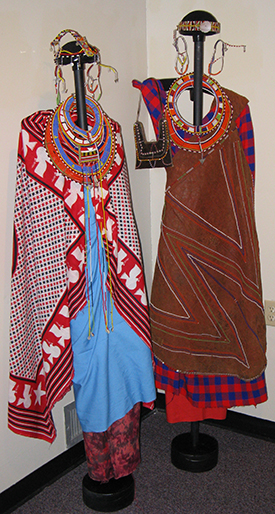 The Maasai are an ethnic group living in northern, central, and southern Kenya, and northern Tanzania. In 2019, the Maasai population was reported as 1,189,522 in Kenya and ...

Who are the Guna?

The Guna, formerly known as the Kuna (or Cuna), are an indigenous people of Panama and Colombia. In October 2011, the Panamanian government recognized the claim of the people ...

Who are the Cherokee?

The Cherokee, who call themselves Aniyvwiyaʔi, the Principal People, are one of the indigenous peoples of the southeastern United States. Before the 18th century, the lands ... 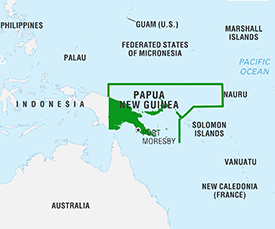 Papua New Guinea is an island country in the southwestern Pacific Ocean. It encompasses the eastern half of New Guinea, the Bismarck Archipelago, and parts ...