Vienna: A City of Culture and Contrast 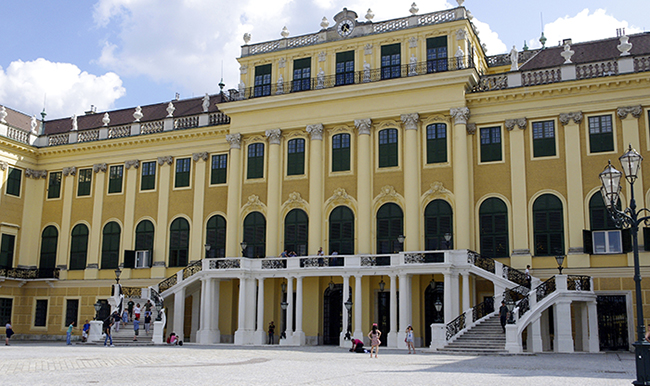 Vienna, Austria, is a renowned icon of world culture, the birthplace of classical music, and a sophisticated example of a planned urban environment.  The city has also struggled with social problems at the intersections of class and ethnicity. Most recently, new migrants and refugees have opened old discussions about who benefits from the amenities of the city. This exhibit, based on WFU student research conducted in the city, explores the social geography of Vienna and the inherent tensions between the urban elite, the city government’s historic program of social housing, and the diverse cultures of its residents.