The Yup’ik Way of Life: An Alaskan People in Transition 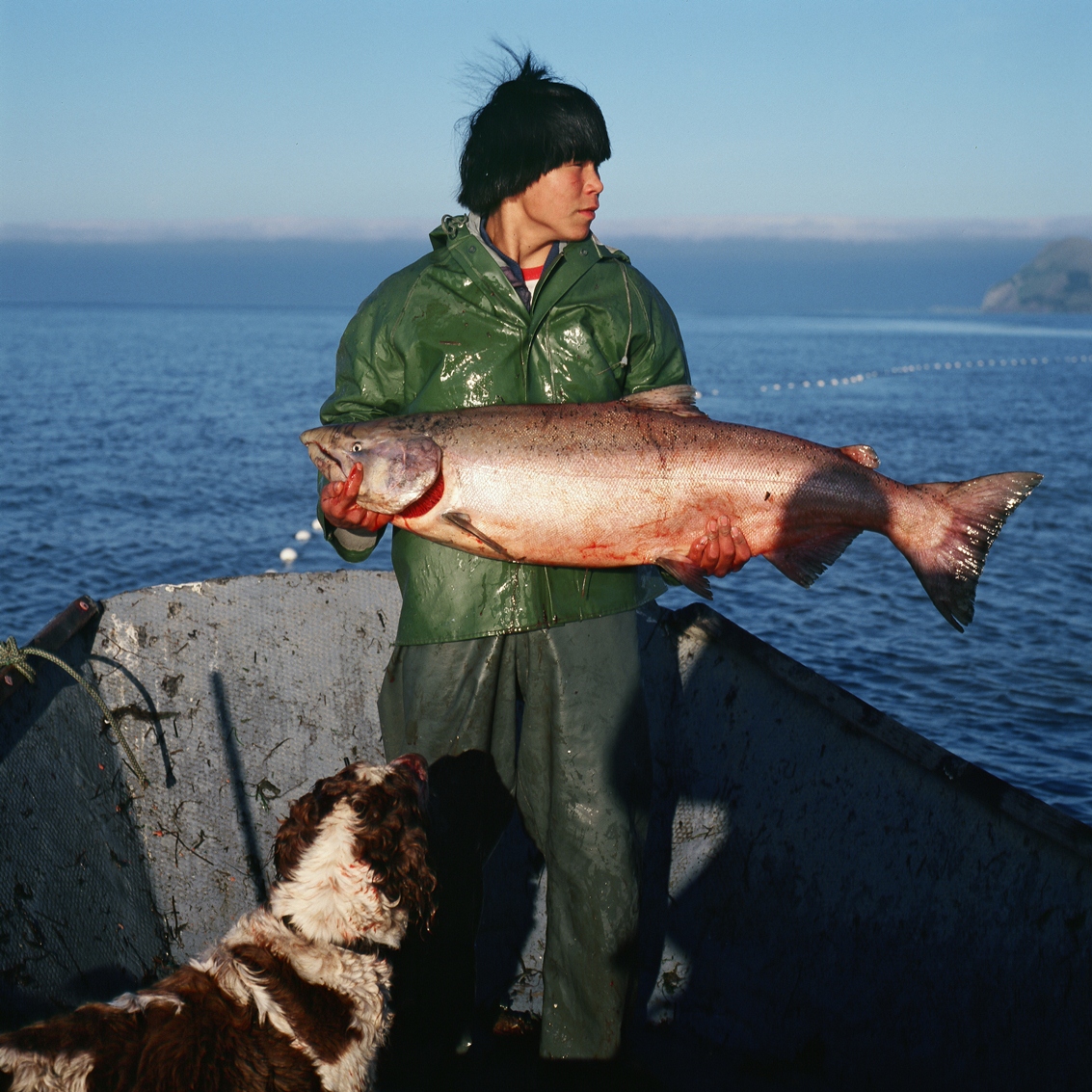 This student-curated exhibit features photographs of Alaska’s Yup’ik people, their environment, and resources by Greensboro native John Rucker.  Taken between 1979 and 1987, the photographs document a lifestyle that has largely disappeared with the arrival of modern influences such as telephones, fast food, and television in the intervening years.  The images are integrated with objects made by Yup’ik artisans and collected by early Moravian missionaries with connections to Winston-Salem.  The objects provide a link to the past and further document the cultural transitions of the Yup’ik since European contact.  Admission is free.