Legendary travelers, such as Marco Polo, Ibn Battuta, and Zheng He, left behind vivid accounts of their journeys on the Silk Roads. Written records are valuable sources of information, but most of what is known about Silk Roads ceramics comes from archaeological research. In 1935, archaeologists from the Metropolitan Museum of Art in New York began excavating the medieval Palace of Nishapur in modern-day Iran. They found broken ceramic sherds that were unlike the pottery made in local kilns. Instead, these fragments were painted with evocative green and yellow-brown designs and sealed with a murky transparent glaze—similar to exotic sherds found at other sites in West Asia and North and East Africa. Archaeologists speculated that these fragments came from Chinese vessels acquired as rare and expensive gifts.

In 1956, Chinese archaeologists discovered the Tongguan Kilns, an archaeological site that would shed light on the mysterious sherds. Outside the city of Changsha in southeastern China, archaeologists found a massive industrial workshop dating to the 9th century CE. The size of the kiln complex suggested that the unusual ceramics found at Nishapur, dubbed Changsha Ware, were not just occasional gifts, but important trade goods that were shipped along the Silk Roads in huge quantities. Archaeologists located the kiln’s waste pit which contained tens of thousands of broken bowls, ewers, and figurines.  As this pit contained only the cast-off vessels, archaeologists could only speculate at how many more thousands were actually exported to cities like Nishapur. 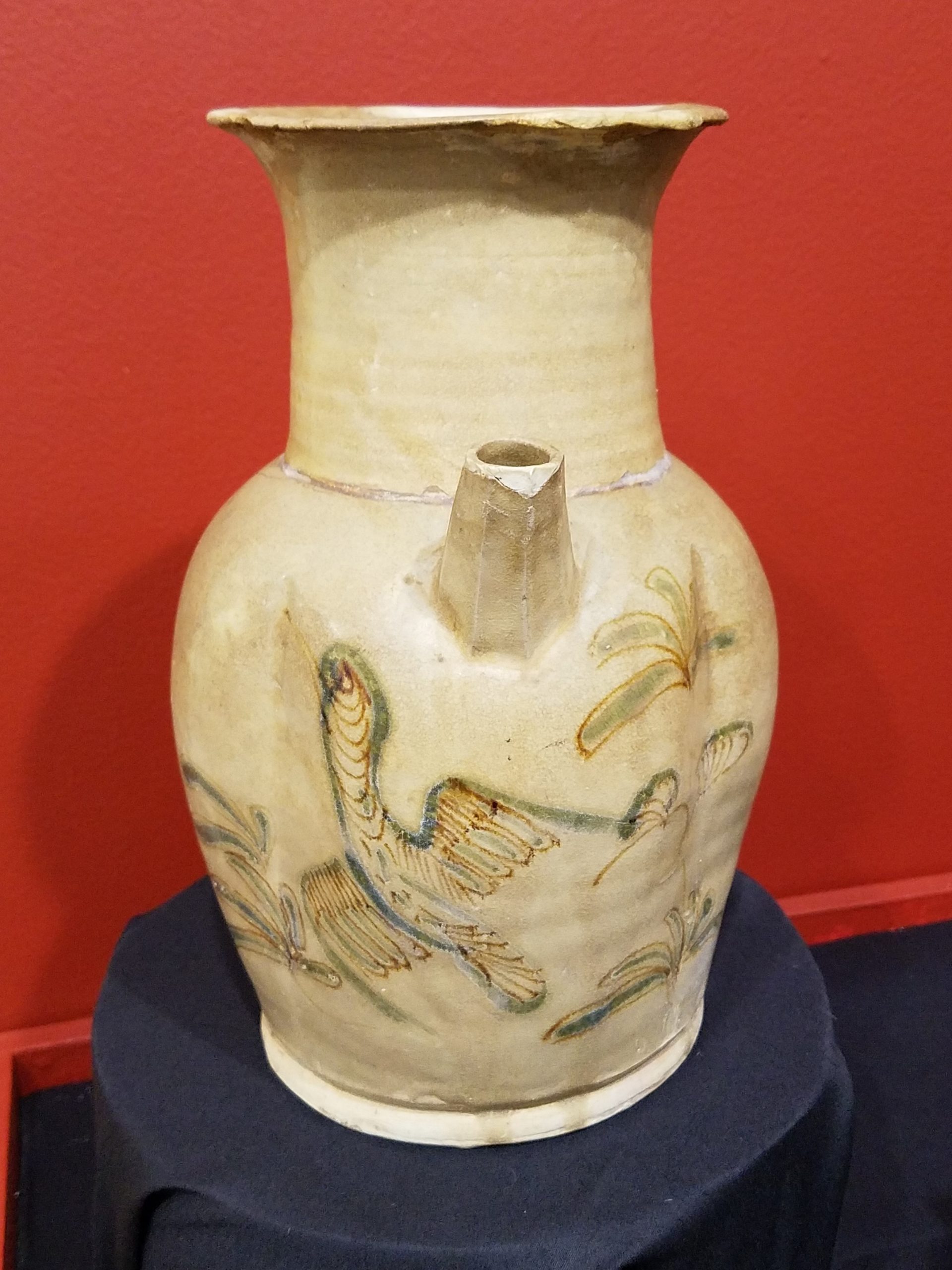 How, exactly, so much Chinese pottery made it to the West would not be clear until a remarkable archaeological discovery in 1998. Fishermen accidentally found the shipwreck of a 9th century Arab trading boat loaded with thousands of ceramic vessels, and archaeologists were called in to investigate. They found that the vast majority of the ship’s cargo was Changsha Ware originating from the Tongguan Kilns. The discovery of the Belitung Shipwreck established that most Changsha Ware was shipped directly to ports in the Persian Gulf. These three archaeological sites demonstrate how people separated by thousands of miles could still be intimately connected through the Silk Roads. 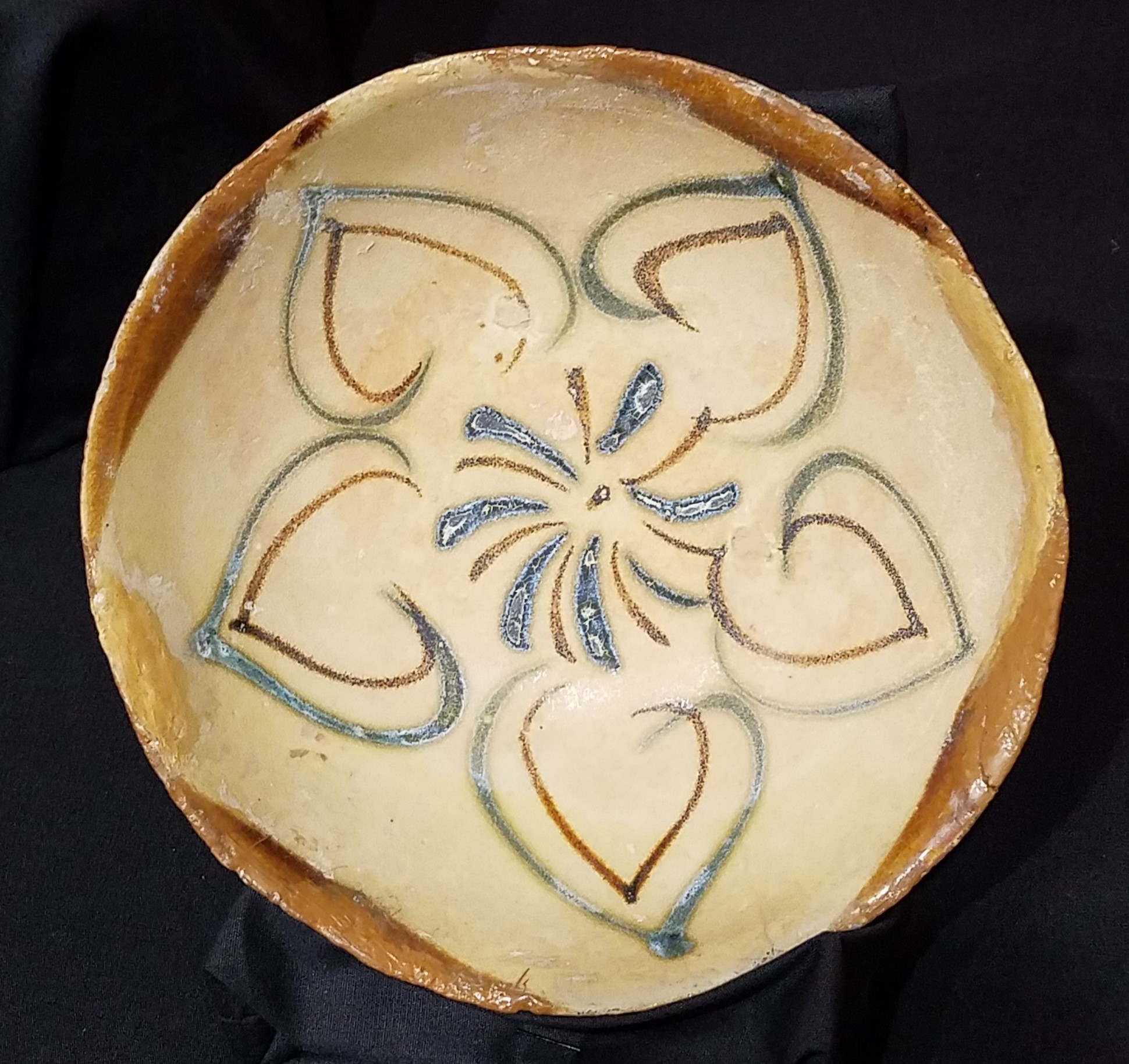