At the beginning of Tang Dynasty, most trade goods travelled along the overland routes of the Silk Roads. However, these routes could be closed due to warfare among the dozens of kingdoms between Tongguan and their customers. Maritime routes avoided the chaos of the overland roads.

Tongguan ceramicists first sent their goods down the Xiang River to port cities on the South China Sea. From here, boats took the pottery to merchants in Indonesia. Unless the boat was sunk in a storm, the pottery would then sail through the Strait of Malacca, into the Indian Ocean, and finally on to the Persian Gulf with the winter monsoon winds. For many people, sea routes were their connection to the Silk Roads. 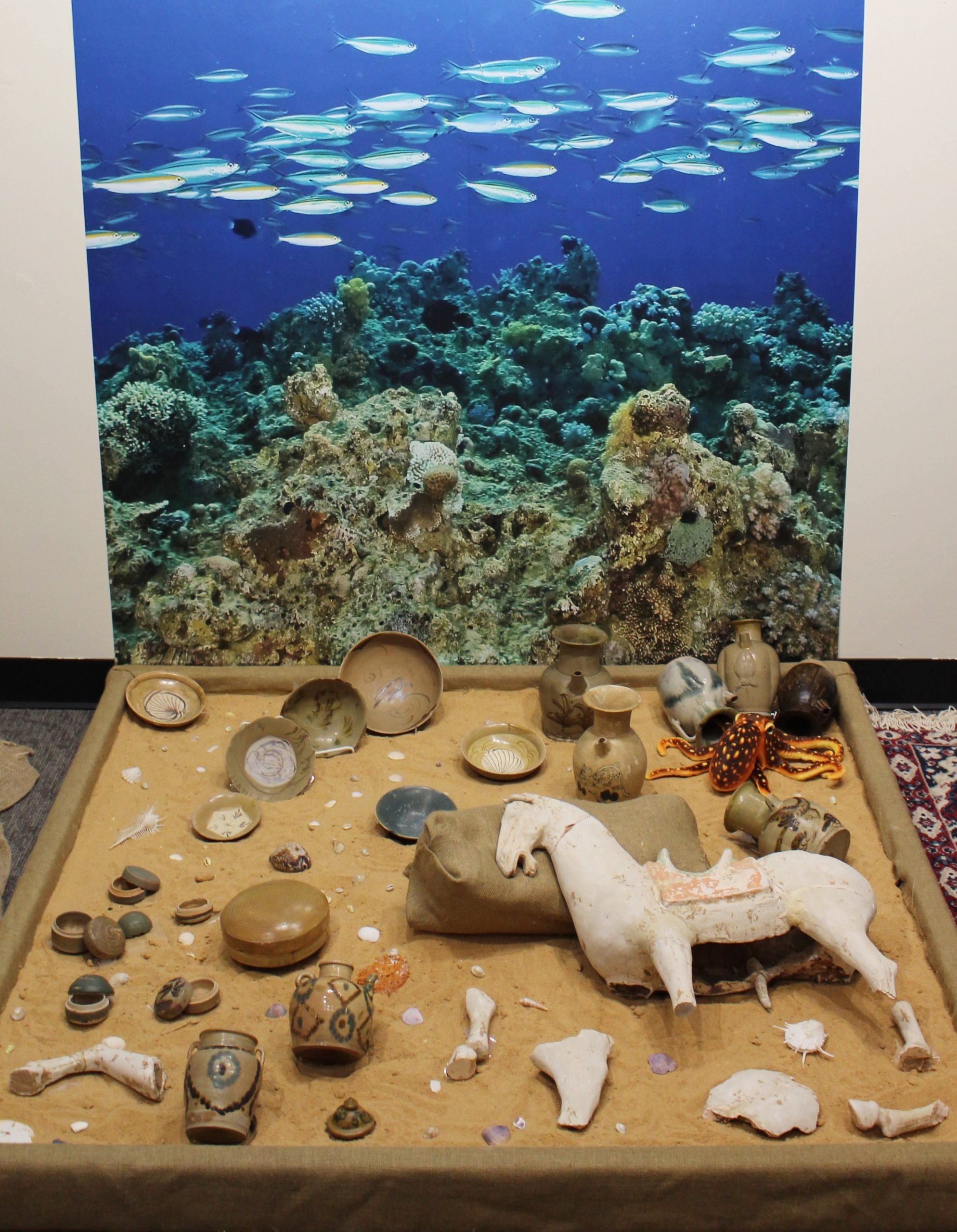 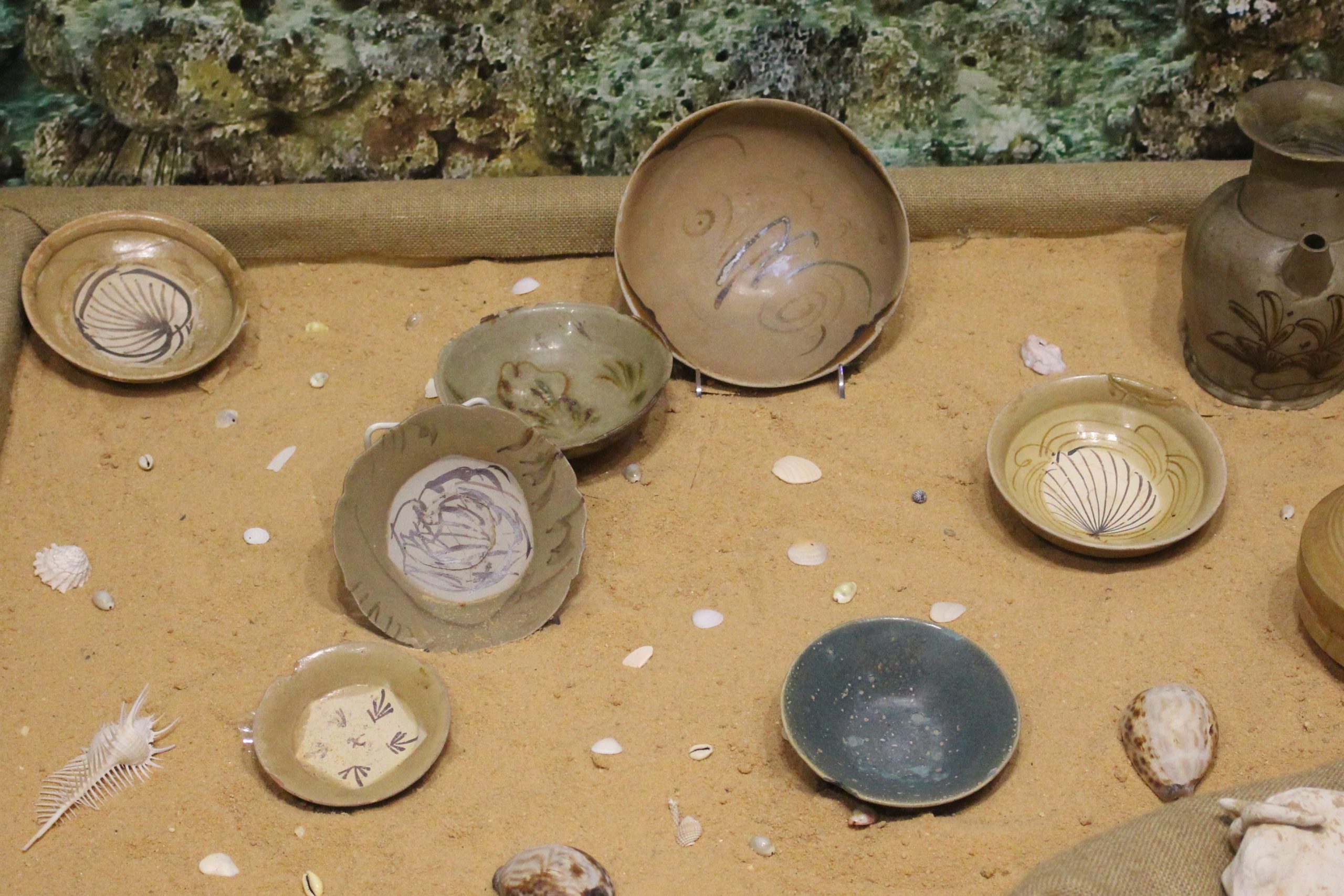 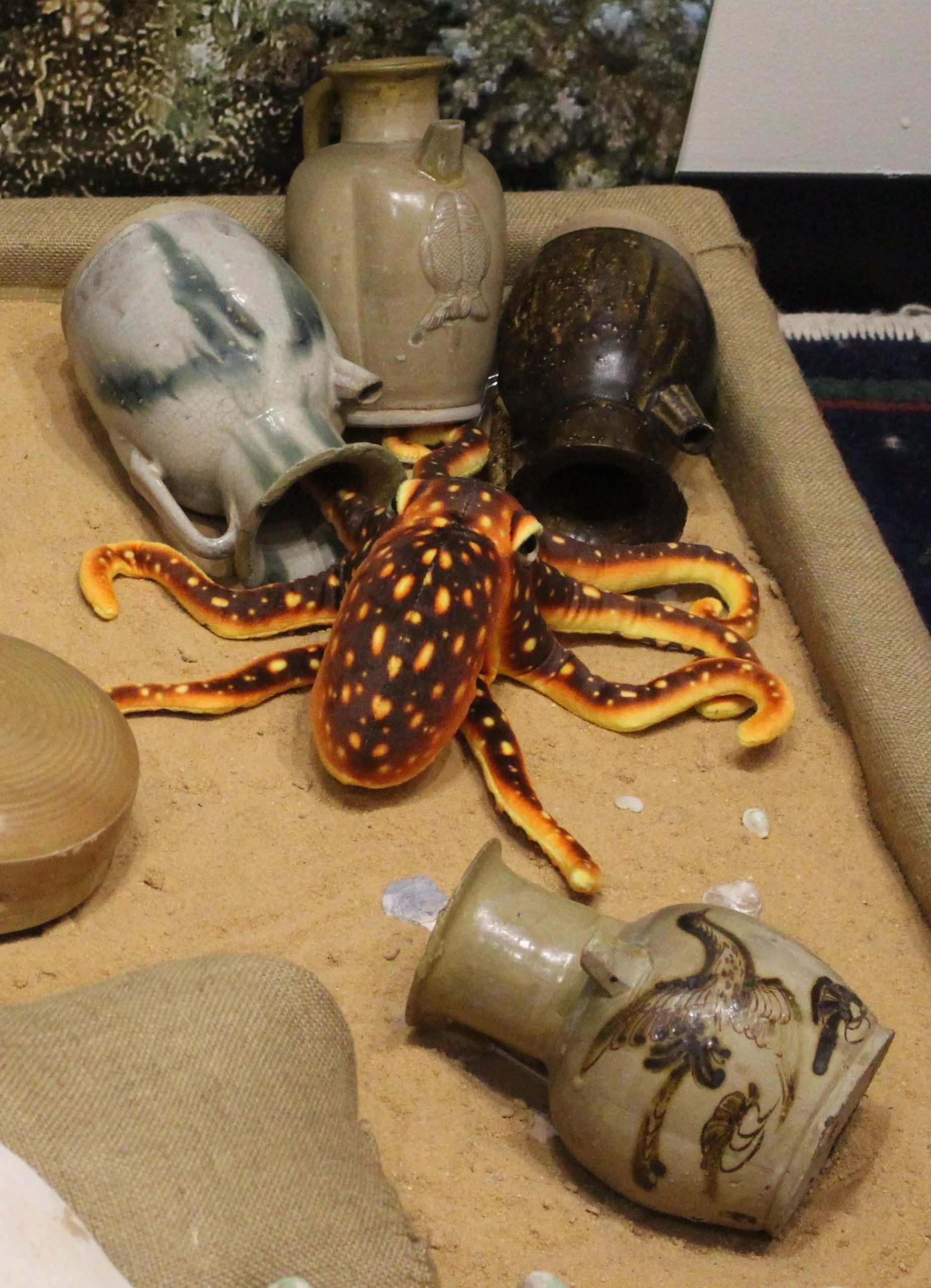 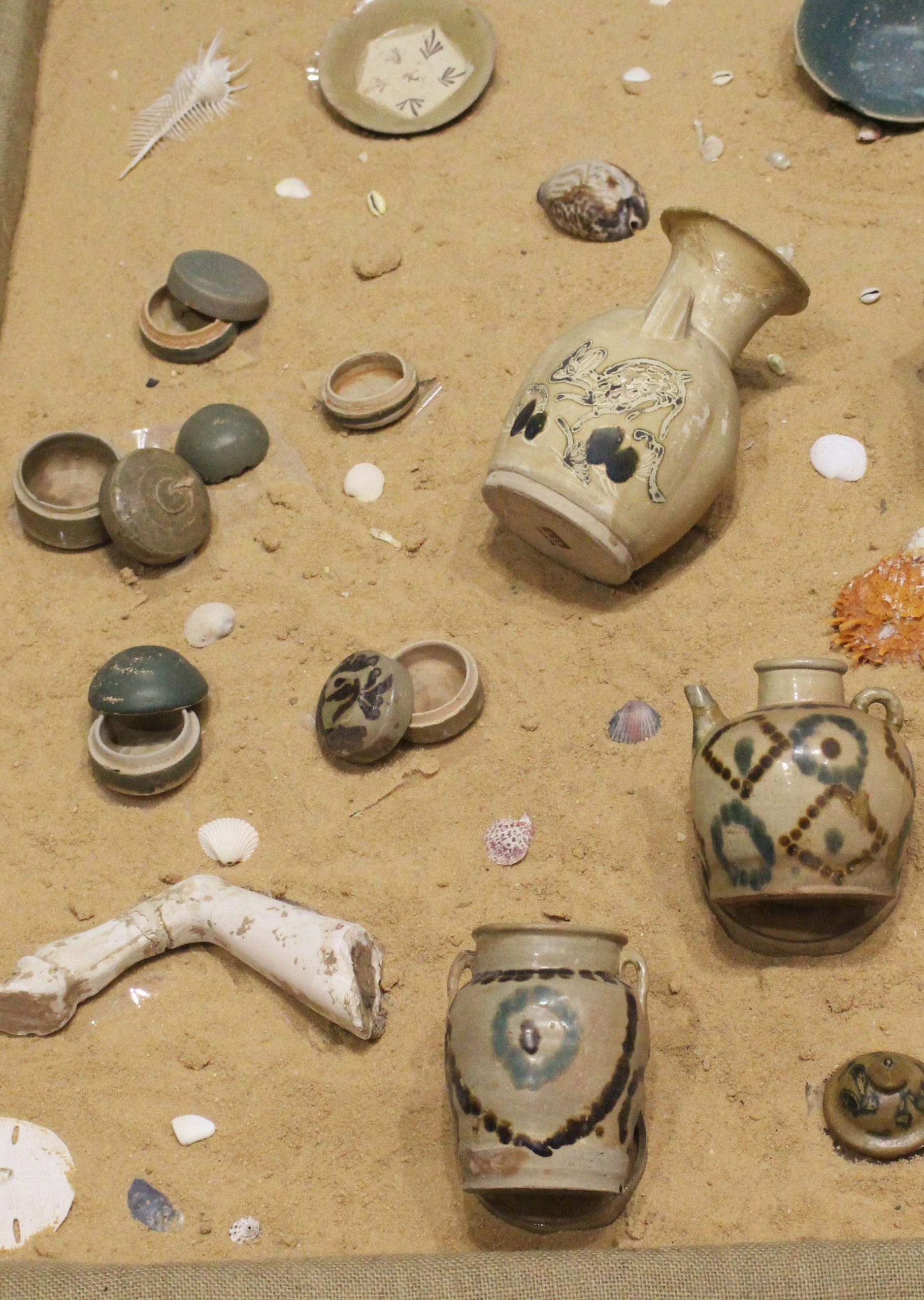 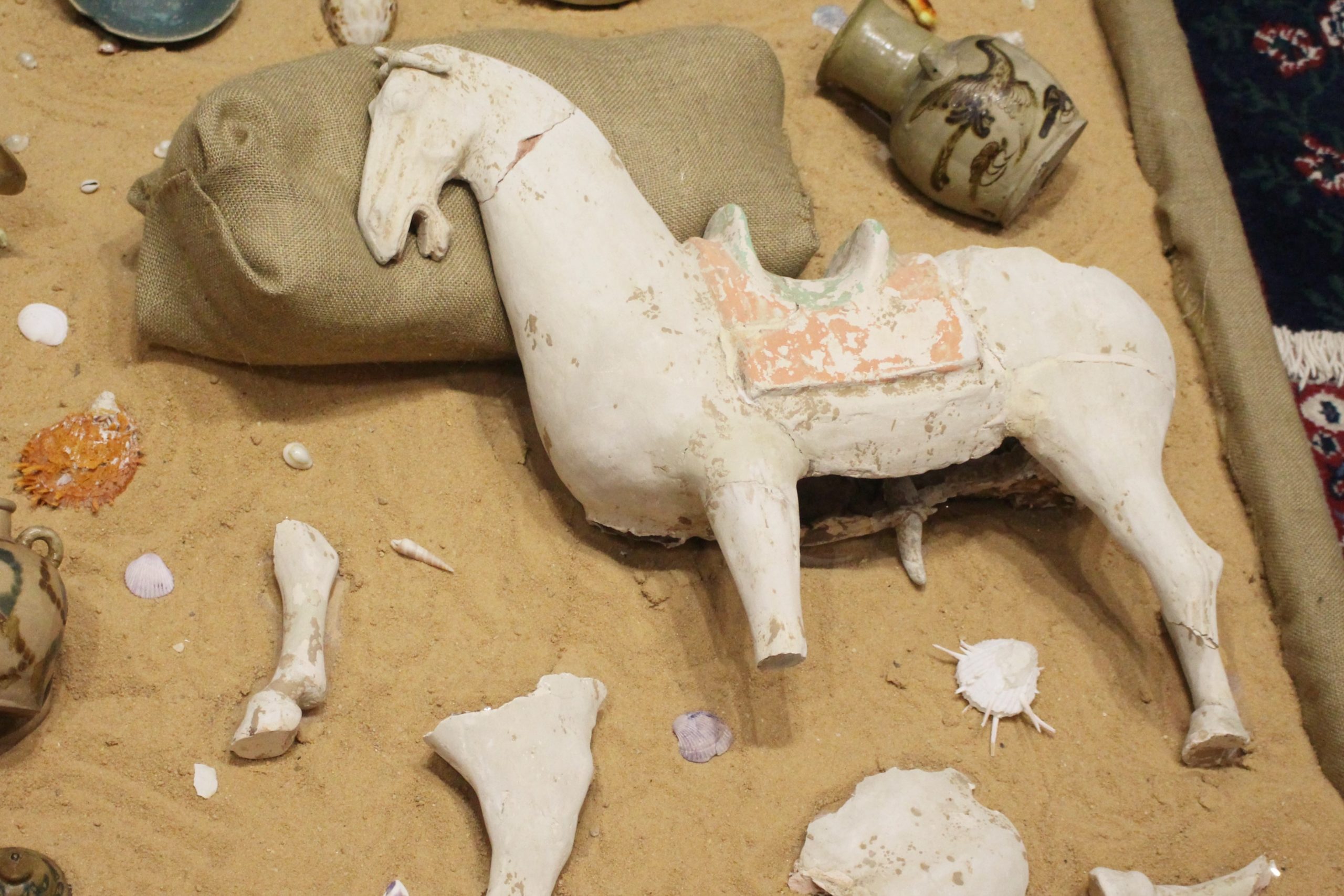