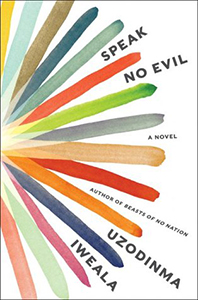 On the Same Page Library Programs

Throughout the month of September, the Museum of Anthropology will present programs about West Africa as a collaboration with Forsyth County Library’s 2019 On the Same Page book selection, Speak No Evil. The complete schedule of programs is below, and more information, including program descriptions, can be found here.